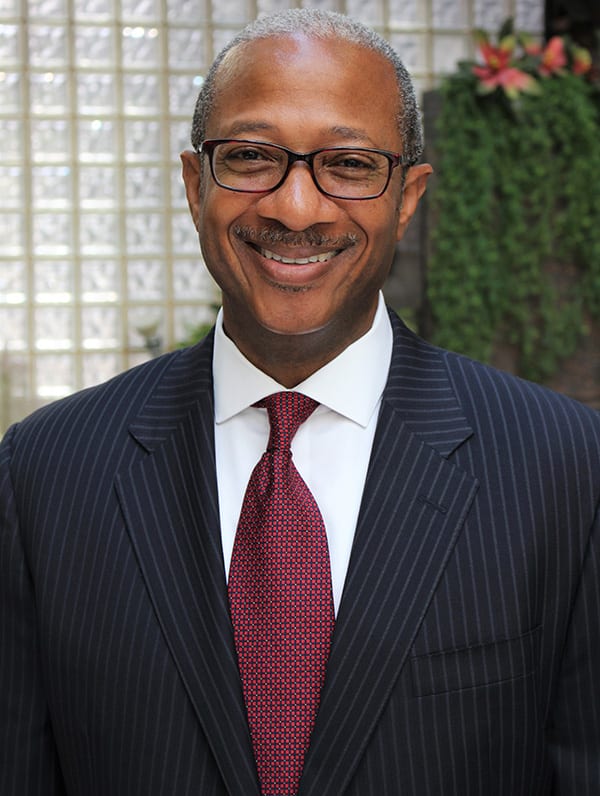 Christopher L. Giddings has been representing accident victims from all walks of life since he started his firm in 1994. Mr. Giddings received his Juris Doctorate degree from Rutgers University School of Law in 1993, and before law school, he was an electrical engineer working for General Electric. He received his Bachelors of Science in Electrical Engineering from Drexel University. He also received a Master's in Governmental Administration from the University of Pennsylvania, Fels School of Government.

Chris is married to his wife of thirty years, Donna Giddings. Together they have two children, both of whom have followed in their father's footsteps; Baron is a 2017 graduate of New York University School of Law and is presently a corporate attorney practicing in New York City and Garrison is a student at the Temple University Beasley School of Law.

Chris remains the managing partner of his firm, and employs a staff of three full-time employees, John A. Spitale, Esq. and Samuel D. Miller, Esq. Chris has tried cases before juries, judges, and arbitration panels and also regularly participates in alternative dispute resolution including mediations and arbitrations. Chris also regularly serves as an arbitrator for the Philadelphia Court of Common Pleas Compulsory Arbitration Center. 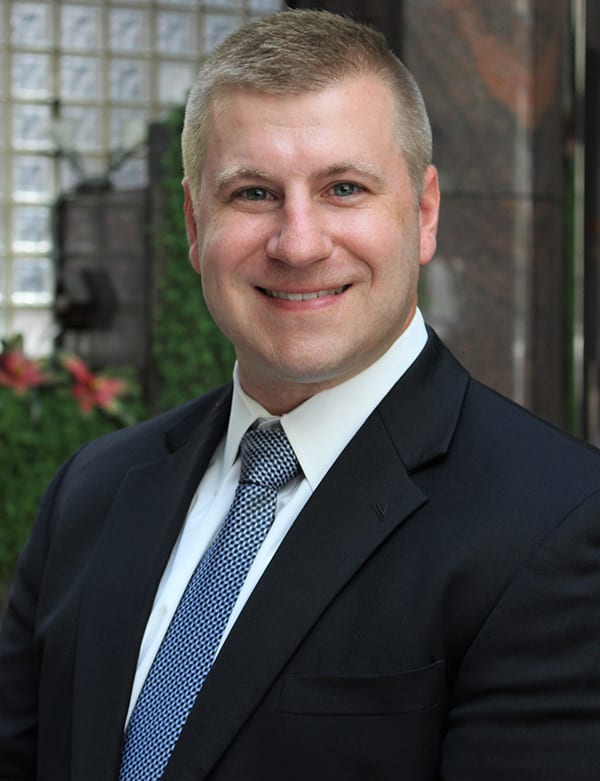 John Spitale earned his Juris Doctorate from the Penn State Dickinson School of Law in 2009 and began his legal career working in Pittsburgh, PA on behalf of large insurance companies. While in Pittsburgh he focused on catastrophic personal injury and commercial litigation matters. After a few years, John realized that his personality was better suited for the Plaintiff's side of the personal injury world and in 2011, he decided to take his knowledge of the inner workings of insurance defense law and apply them in Philadelphia. That same year, John began working for Christopher L. Giddings, P.C. on a range of injury cases.

John is a member of the Pennsylvania Bar Association and Philadelphia Bar Association. He is an active member of his community and the proud parent of two young children. When he isn't spending time with his children he enjoys the outdoors and seeing live music. 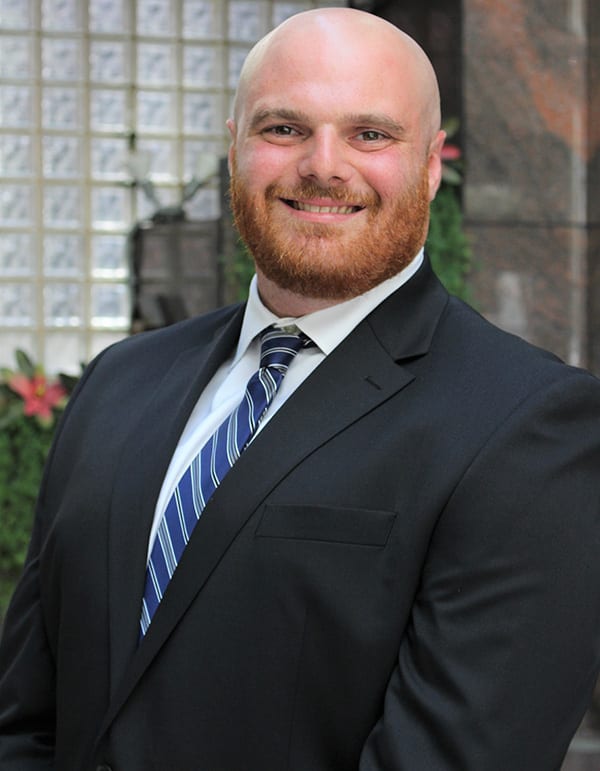 Sam Miller earned his Juris Doctor from Syracuse University College of Law in 2017. He received his Masters in Public Administration from the Maxwell School of Public Citizenship and Affairs at Syracuse University at the same time he obtained his Juris Doctor from Syracuse. Sam began his legal career with the Christopher L. Giddings, P.C. in 2018, having previously interned for the Commonwealth of Pennsylvania's Office of Inspector General - Bureau of Special Investigations and for His Honour Judge Christopher Kinch, QC at Woolwich Crown Court, advising His Honour on serious criminal cases. Since starting with Chris Giddings, he has been handling all types of personal injury cases, from car accidents to slip and falls, dedicating himself to helping personal injury victims.

Sam is bilingual in English and Spanish, and has experience interacting with a range of Spanish speakers in both academic and professional environments. When he isn't serving his clients, Sam is an outdoor recreation enthusiast, and particularly enjoys taking hikes with his dog throughout Pennsylvania's State Parks.

Call the law firm today to schedule an appointment when you need personalized legal services.